id Software has this week announced that they have now released the Doom BFG 3 source code, which contains contains only the games source, without any game data or assets, which are still covered by the original EULA.

As well as the release of the games source code id Software has also released a new patch for the game which brings with it a number of new features including anti-aliasing up to 16x on Nvidia hardware, but the AMD/Intel cap is at 8x. 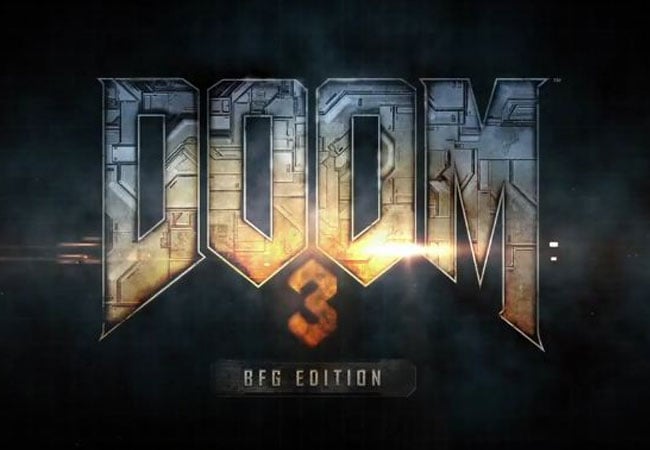 The Doom 3 BFG source code does not include functionality for rendering Bink Video, or functionality to enable rendering of stencil shadows via the “depth fail” method, a functionality commonly known as “Carmack’s Reverse”, the Zenimax-based studio states.

“The Doom 3 BFG Edition GPL Source Code release does not include functionality for integrating with Steam,” the release notes state. “This includes roaming profiles, achievements, leaderboards, matchmaking, the overlay, or any other Steam features.”

Doom 3’s BFG open-source game  can now download the source code via github, and it’s free to download and use, being covered by the GNU General Public License. Enjoy!