If you are looking for a little more power to run your Android games you might be interested in this new iConsole.tv Hasweel processor powered PC which has been created specifically to run Android games.

The iConsole.tv is a desktop PC system created for Android gaming, and is the first device to score higher than 80,000 in the AnTuTu benchmark, reports suggest. 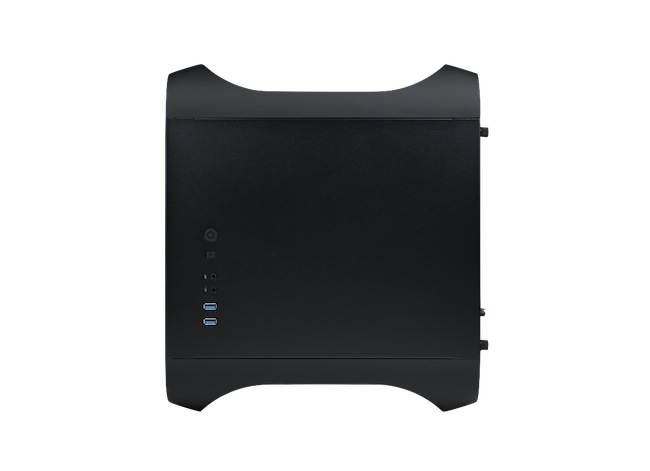 The iConsole.tv developer kit is now available to purchase for $699, roughly $300 cheaper than the previous model. But the aim is to make consumer devices available for around $400-500.

Built from the ground up to be a gaming console, iConsole.tv is designed with HD DVR, 4K, and 3DTV in mind, as well as to deliver Android in a gamepad, and keyboard-and mouse friendly experience.

The creators of iConsole.tv say that their creation is the first gaming console to feature dual-HDMI and DisplayPort outputs, for driving up to two HDTVs simultaneously.

“iConsole.tv gives Android game developers a whole new world of possibilities in highperformance gaming.” Say Christopher Price, founder and CEO of Mobile Media Ventures. “Additionally, traditional console developers will find the horsepower and native performance that iConsole.tv delivers, to be like no Android before it.”

For more information on the new iConsole.tv system jump over to the iConsole.tv website for details.