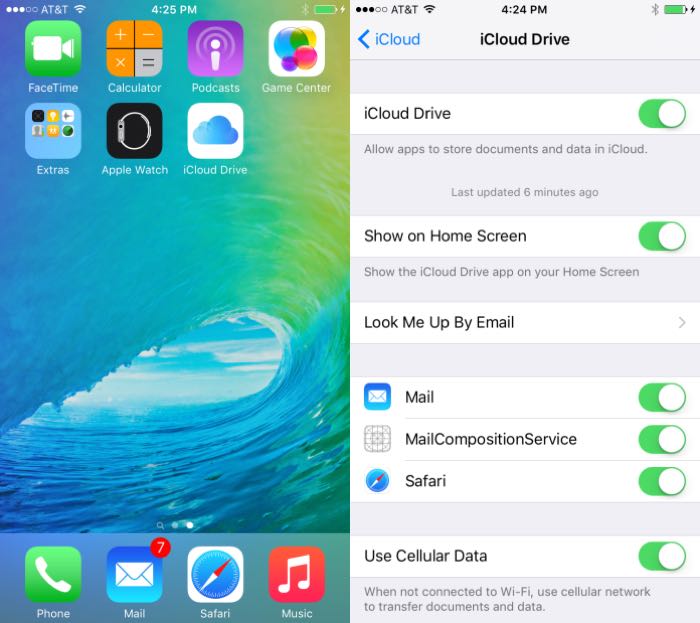 We have already seen a number of the new features that are coming to the iPhone and iPad in iOS 9 and now we have details on another, a new iCloud Drive app.

With the release of iOS 9, Apple will release a new stand along iCloud Drive app, the app is currently hidden in the settings menu in the current iOS 9 beta.

The new iCloud Drive app will allow you to manage your iCloud Library from the app, we suspect that this will be available as a stand alone app when iOS 9 launches later in the year.

Apple are expected to release iOS 9 in the fall and we suspect it will launch in September along with the new iPhone 6S and iPhone 6S Plus.