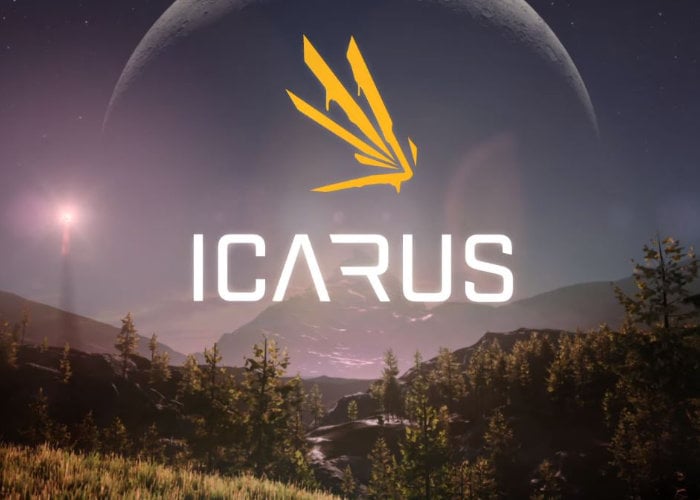 During an interview on the BPC Gaming Show, games developer Dean Hall, responsible for creating games such as DayZ, has unveiled his latest game in the form of a science-fiction co-operative survival game named Icarus. To learn more about the new title currently under development check out the video below during which Hall reveals more.

“Players in Icarus start out in a space station orbiting an alien planet. You can invite your friends to your station (Hall compares it to bringing your pals to your GTA Online penthouse before a heist) and prepare for a planetary drop. You negotiate a contract to complete—the mission could be to gather and deliver a certain amount of a specific resource from a biome on the alien planet, for example—and down you go to the surface in a dropship.”