IBM has announced that they will invest another $1 billion in their IBM Watson super computer, IBM will be creating a new business united for the technology.

IBM has also announced that they will launch a new $100 million VC fund that will be used to help developers create applications for the platform. 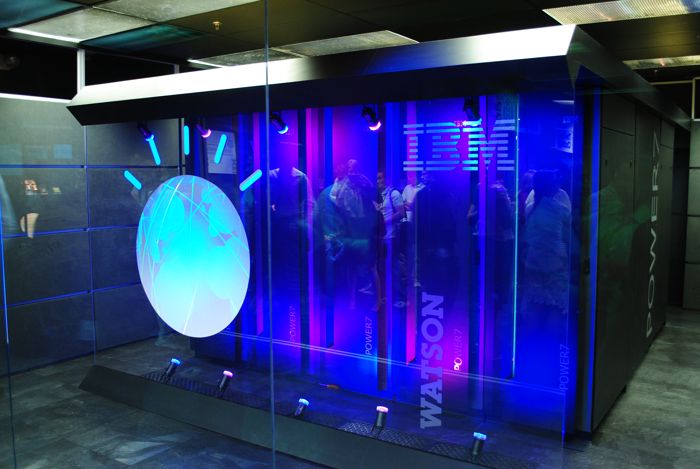 IBM has invested a considerable amount of money in Watson so far, although the company is said to have generated revenue of around $100 million.

This is something that IBM hopes to change in the future, and they are looking to generate an annual revenue of around $10 billion US dollars with Watson over the next 10 years.

Back in 2011, the IBM Watson won Jeopardy, when it competed against former winners Ken Jennings and Brad Rutter, it had access to over 200 million pages of data with 4 terabytes of disk space, but was not connected to the Internet.