IBM’s Supercomputer, Watson has won Jeopardy for the second time, this time Watson was up against two former Jeopardy champions, Ken Jennings and Brad Rutter.

Watson was won a prize of $1 million, obviously being a computer he doesnt have much use for the $1 million so the prize will be donated to charity. 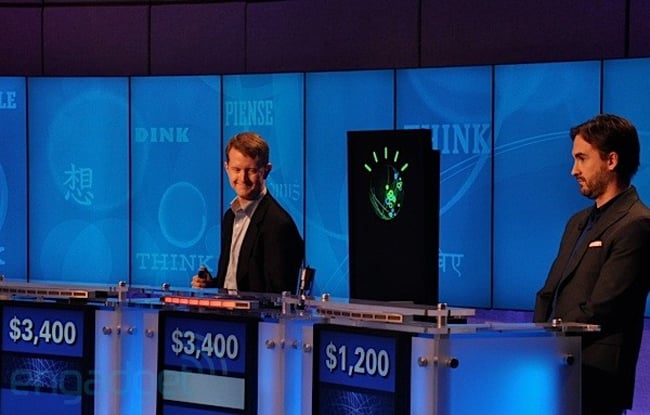 Th IBM Watson Supercomputer made $77,147 during his two round game against the former champions, as opposed to $24,00 from Ken Jennings and $21,600 from Brad Rutter.