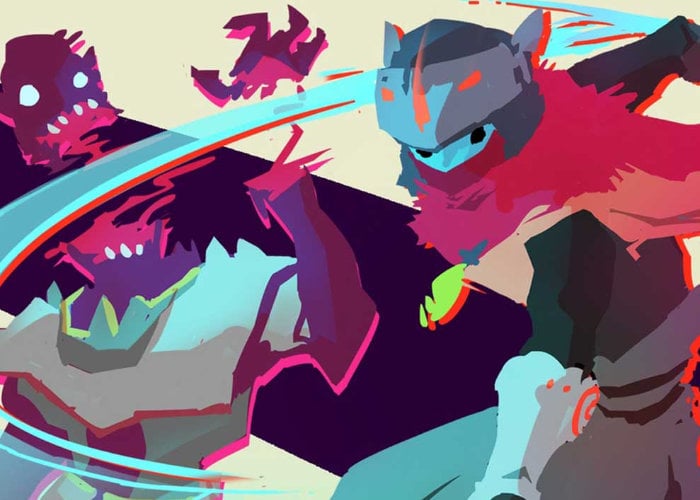 It has been revealed this week that a Hyper Light Drifter TV series based on the game is currently under production by creator Alx Preston and Castlevania’s Adi Shankar and is currently in the early stages of development. The indie Hyper Light Drifter game created by Alx Preston Was first launched on PC systems during March 2016 and was then rolled out a few months later on the PlayStation 4 and Xbox One and finally a few months after that onto the Nintendo Switch.

Hyper Light Drifter is a 2D action role-playing game developed by Heart Machine. The game pays homage to 8-bit and 16-bit games, and is considered by its lead developer Alex Preston as a combination of The Legend of Zelda: A Link to the Past and Diablo.

Speaking while part of the Polygon panel at the Vox Media SXSW event The Deep End, producer Adi Shankar explained a little more about the project. “[I’m doing this in] the same way that, back in the day, a director or writer would read a book and say, ‘Oh my god, this book’s amazing,’ not, ‘Oh my god this book’s sold so many copies,’ and then they’re seeing dollar signs like a cartoon,” he said at the panel. “It’s important for me not to just all of a sudden become the AAA junkie. To just go like, ‘OK, what are the biggest franchise, I’m going to jump on all of them.’ That’s not why I’m trying to do this.” “We’re going to make it cool.”

As soon as more details are announced for the Hyper Light Drifter TV series or a trailer released we will keep you up to speed as always.