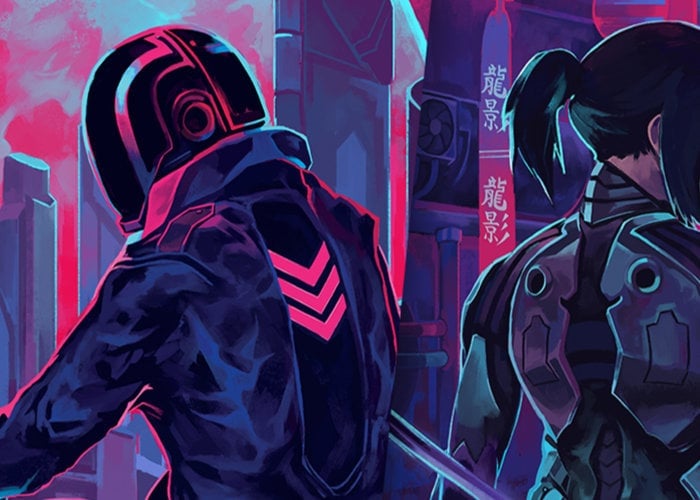 Next month Australian game design studio Bit Dragon will be launching their new arena brawler on the PlayStation 4 making Hyper Jam available from February 12th, 2019 onwards. Roman Maksymyschyn Director at game studio Bit Dragon has taken to the official PlayStation blog this week to reveal more about what you can expect from Hyper Jam and its gameplay. Check out the release date announcement trailer below to learn more.

“We are only a small team, but for the past few years we’ve been putting everything we’ve got into transforming Hyper Jam from a humble prototype into a fully fledged game (with online multiplayer!). Hyper Jam is a wild mix that draws inspiration from many places, particularly fighting games and roguelites. We’ve spent a lot of time designing the game in such a way that it’s intuitive and fun for new or casual players, while still having lots of mechanical depth for players to discover in the long term. We’re very proud of how it’s turned out!”

“One of my favorite mechanics is deflecting projectiles back at your opponent using the parry ability. Although parrying is a great defensive option, timing is essential — if you mistime you’ll be vulnerable! This makes for an interesting mind game. Sometimes, it can be better to bait your opponent into trying a parry, then punish the recovery instead of going for an immediate attack.”

For more details jump over to the official PlayStation blog by following the link below.