A new style of iPad stand has started its journey over on the Kickstarter website this week, in the form of the HumanToolz iPad Stand, which is constructed from high quality aluminium alloy commonly used in the aerospace and automotive industries.

The HumanToolz iPad Stand can be fitted to Apple’s iPad in seconds and provides a stand that can be position for optimal viewing. Watch the video after the jump to see it in action. 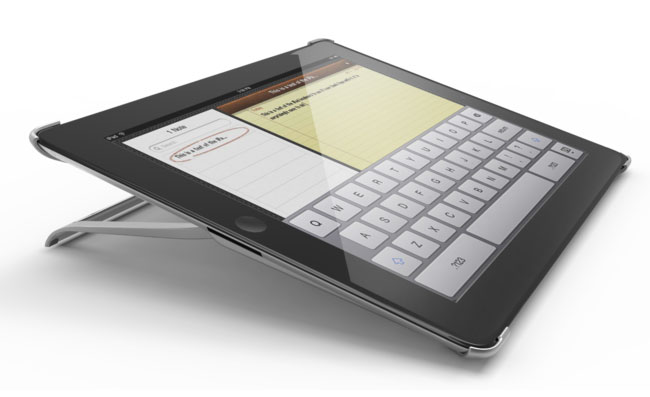 HumanToolz iPad Stand provides iPad users with a sturdy 4-corner, design which has been created to protect each iPads corners, while in use. Many iPad cases offer ways to stand your iPad, but if you are looking for a versatile metal stand for your iPad the HumanToolz iPad Stand might be worth a pledge. 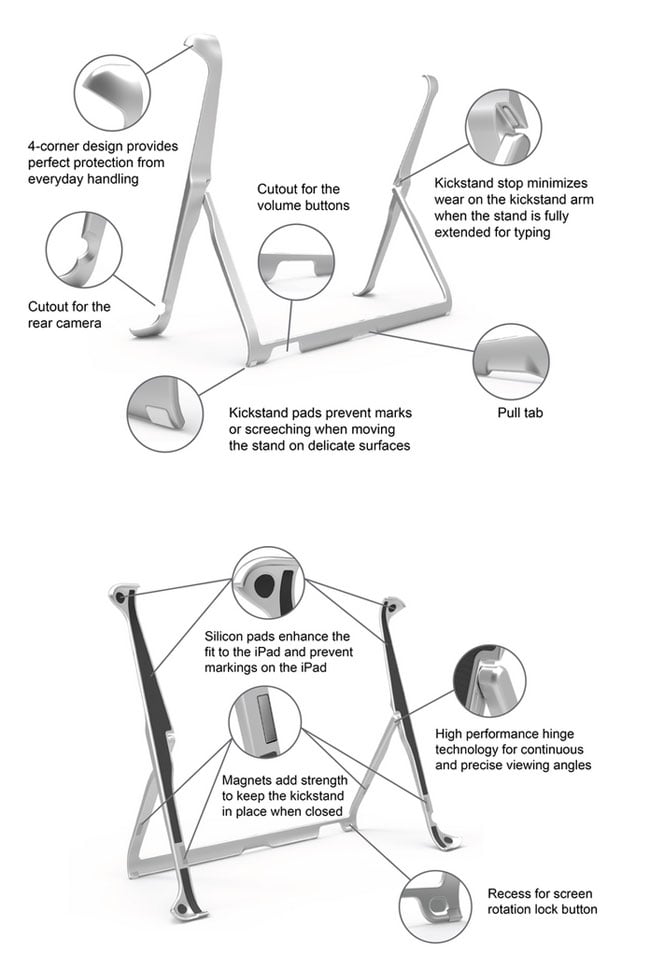