Today the Hulu Plus streaming service arrives on the Xbox 360 in the US. The subscription-based Hulu Plus service will be free for  Xbox Live (Gold and Silver) users until the 6th May 2011, after which the subscription will be $7.99 a month.

Hulu plus will provide Xbox 360 owners with a streaming media service allowing them to view shows from ABC, Comedy Central, FOX, NBC, MTV, and others. 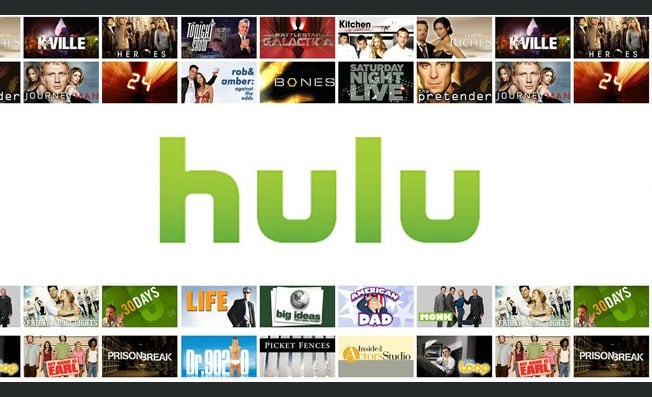 It will also work with a Kinect device allowing you to play, pause, fast forward, or rewind the content you are viewing using gestures or easily control your Hulu Plus from your couch using voice control.

Xbox 360 is the only place to experience controller-free entertainment with tens of thousands of movies and TV shows in HD streaming, thousands of live and on-demand sports, and millions of songs