Google has announced that Hulu Plus is now available on their Google Chromecast media streaming device, the device launched back in July and retails for $35. 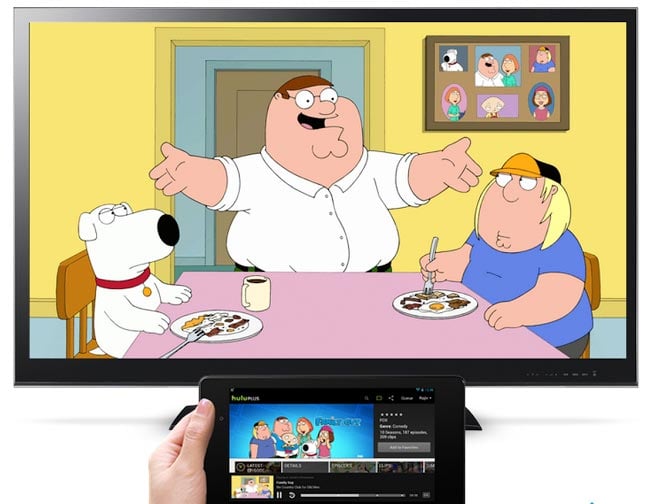 Hulu has added Chromecast support to their Hulu Plus app—just in time for the fall television season. Now you can easily enjoy your favorite shows, such as “Modern Family,” “New Girl” and “Parks and Recreation,” on your big-screen TV by casting from Hulu Plus on your mobile phone or tablet. It’s the same intuitive, remote-free experience you’ve come to enjoy with the other Chromecast-supported apps, and is as simple as pressing the Cast button which will now appear in the app.