Whilst this has not officially been announced by either Apple or Hulu, it would appear that Hulu Plus is now available on Apple’s TV set top boxes, according to a number of users who have seen the app appear on their device.

This is one of the first apps that Apple has allowed on to its Apple TV that offers another way to access content, instead of just through Apple or Netflix which is also available on the Apple TV. 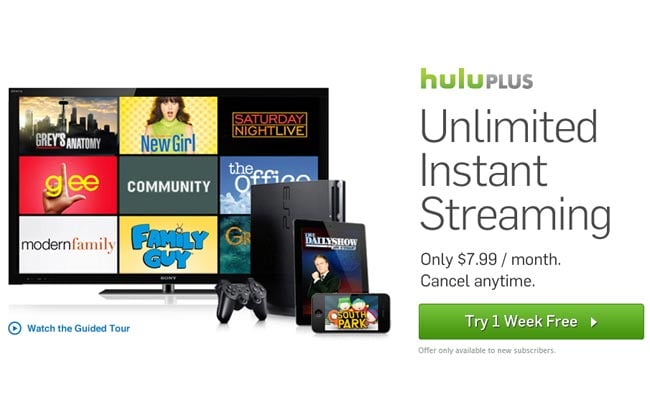 Obviously Apple has been looking at what its competitors are offering, and has decided to offer more services on their Apple TV device, it will be interesting to see if more services are added in the coming months.