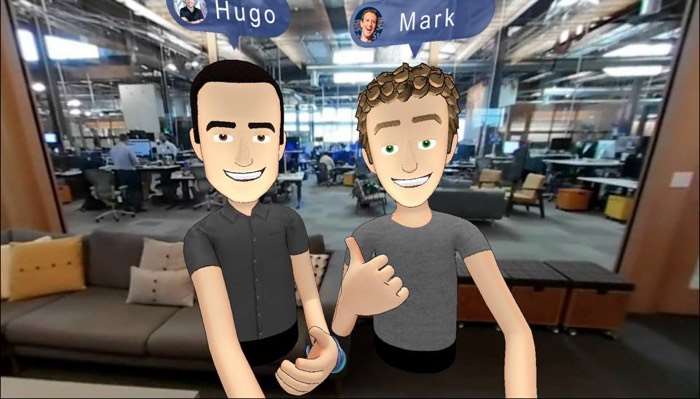 Earlier in the week we heard that Hugo Barra would be leaving Xiaomi as he wanted to return to silicon valley and now it has been revealed that he is headed to Facebook.

Mark Zuckerberg has announced on Facebook that Hugo Barra will be in charge of VR at Facebook and this also includes Oculus Rift.

I’m excited that Hugo Barra is joining Facebook to lead all of our virtual reality efforts, including our Oculus team. Hugo’s in China right now, so here we are together in VR. It seems fitting.

I’ve known Hugo for a long time, starting when he helped develop the Android operating system, to the last few years he’s worked at Xiaomi in Beijing bringing innovative devices to millions of people.

You can find out more details about Hugo Barra’s new role at Facebook at the link below, it looks like he will join the company within the next few months.