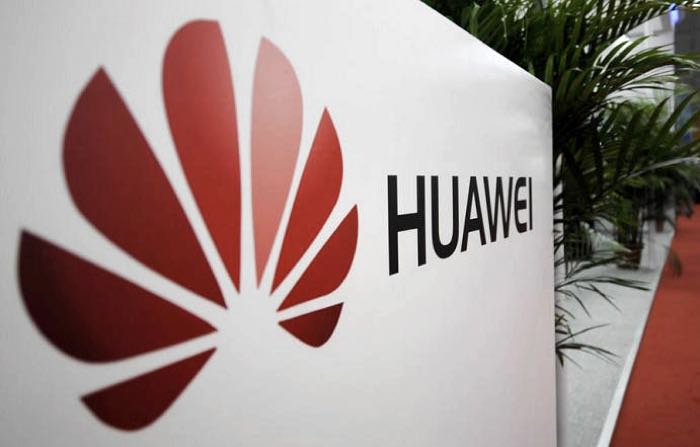 Last week we heard that Huawei were working on their own OS for their smartphones. When the news was revealed we heard that the company was creating the OS to that they have an alternative to Google’s Android OS.

Now the company’s CEO has confirmed that they do not plane to switch from Android to this new OS and will continue with Android as long as it remains open.

So we could possibly see this new Huawei OS on their smartphones some time in the future, it really depends on what Google does with Android.

If Google decides to make Android less open than it is now then Huawei and possibly other company;s could switch to alternatives.