We have already seen a leaked photo of Huawei’s new Windows Phone 8 smartphone, the Huawei Ascend W1, and now it would appear that Huawei may be getting ready to announce the device.

The news comes from the guys over at Windows Phone Italy, who have been told by a Huawei manager that the company will soon be introducing a new Windows Phone handset. 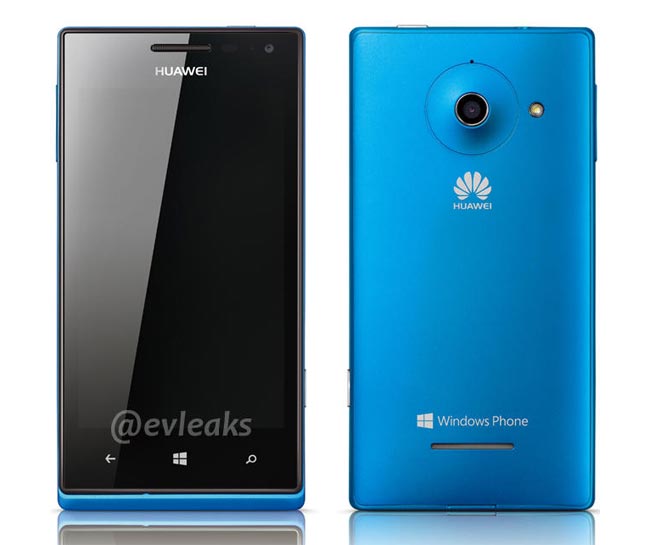 The Huawei Ascend W1 is rumored to come with a 4 inch WVGA display and will apparently feature a dual core processor clocked at 1.2GHz, plus 512MB of RAM and  4GB of built in storage.

The handset is also rumored to come with a front and rear facing camera, although there are no details on the cameras as yet, plus a 2,000 mAh battery, as soon as we get some more information we will let you guys know.