Following on from the leaked images that were published last week by a Huawei exec on Twitter for the new Huawei smartwatch revealing what the new smartwatch would look like.

Huawei has today officially launched their new Huawei TalkBand B1 smartwatch as expected at the Mobile World Congress (MWC) 2014 event in Barcelona this week, for the world to see and explained in detail the features you can expect from the wrist worn device. 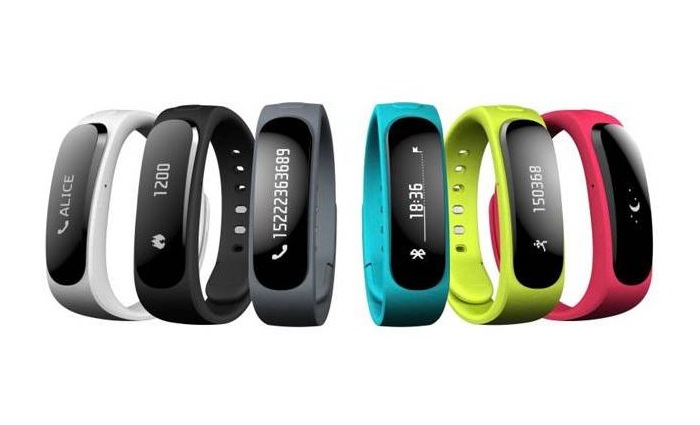 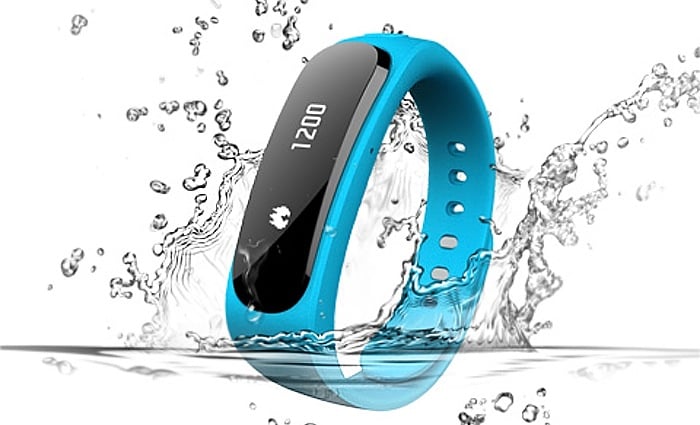 As with most wrist worn devices on the market at the current time the new Huawei TalkBand B1 smartwatch also has a fitness tracking feature. Capable of counting your activity during the day via the steps you have taken and converting these into miles and displaying the estimated calories you have burned.

As well as tracking your daily activity the Huawei TalkBand B1 smartwatch has also been designed to monitor your sleep patterns providing you with feedback on your sleep quality and duration. It is also water resistant and supports connectivity to both iOS and Android smartphones and tablets. 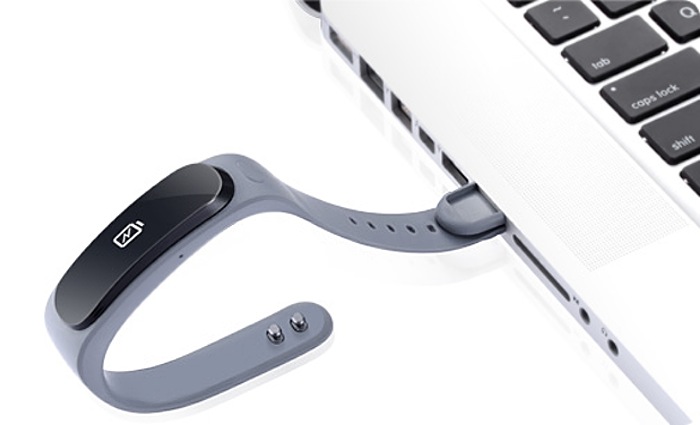 The Huawei TalkBand B1 smartwatch is also fitted with a rechargeable 90mAh battery that takes just 2 hours to fully charge using a USB connection and will provide up to 6 days of use. The Huawei TalkBand B1 will be launching in the 2nd quarter of 2014 in Western Europe, the Middle East, Russia and Japan. However no indication of price has yet been announced by Huawei.