At next weeks Mobile World Congress (MWC) 2014 event in Barcelona, Huawei is expected to unveil their new highly anticipated Huawei smartwatch. But today a Huawei executive has posted new images of what might be the new Huawei smartwatch ahead of its official unveiling.

The images have been posted on the Chinese social networking site Weibo by a Huawei executive with the caption “My new toy. Do you like this colour?” revealing a bracelet style device with a long narrow screen. 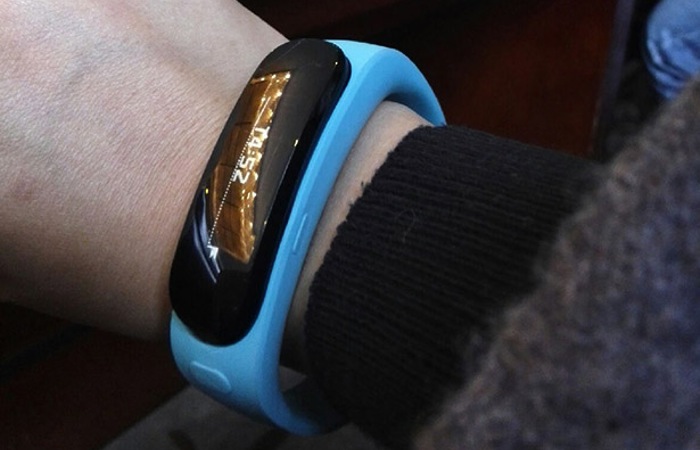 Adding to the list on devices Huawei might be unveiling at this years Mobile World Congress (MWC) 2014 event the posted images take of the new Huawei smartwatch reveal another devices in the meta information, a Glory X1 device which could be the MediaPad X1 7.0 that is also expected to be officially unveiled by Huawei next week at MWC 2014.

Unfortunately no information on specifications, pricing or worldwide availability has been released as yet for the Huawei smartwatch of the other mysterious device, but as soon as they are officially launched by Huawei we will keep you updated. 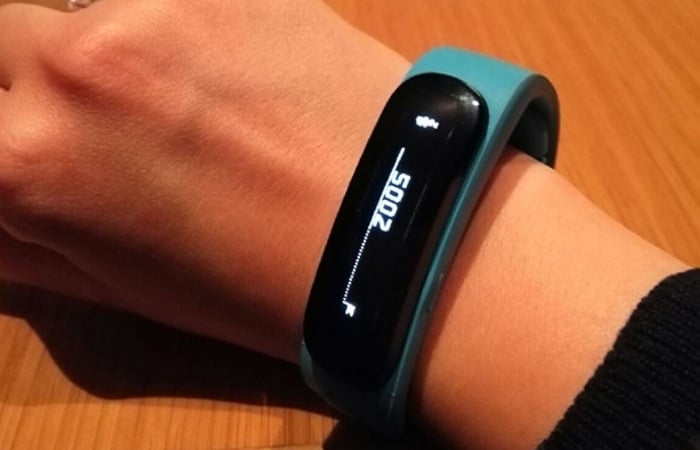