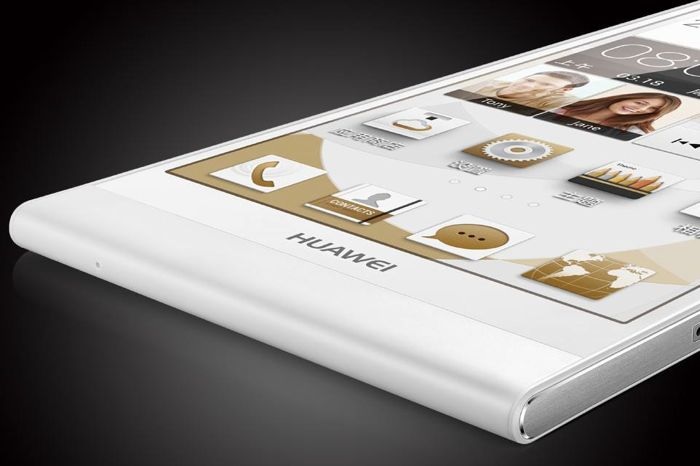 Huawei Ascend P6 launched with Android 4.2.2 Jelly Bean as its operating system out of the box. Some reports did suggest the latest update will land on the handset in January, which didn’t happen.

If you’re still rocking the Huawei Ascend P6, there’s a piece of good news for you. Huawei has started rolling out the Android 4.4 KitKat update for the Ascend P6 in Europe, and users should see the update on their devices very soon.

If you’re using the Huawei Ascend P6, you may want to check if you’ve received the update. Don’t panic if it’s not since the update can take some time to reach all devices. Otherwise, you can manually check for the update as well. If you already update, share with us if you can notice any improvements.