The Huawei Ascend P6 launched a couple of months ago, the handset comes with Android 4.2.2 Jelly Bean, and now Huawei has announced that the device will get the latest version of early next year. 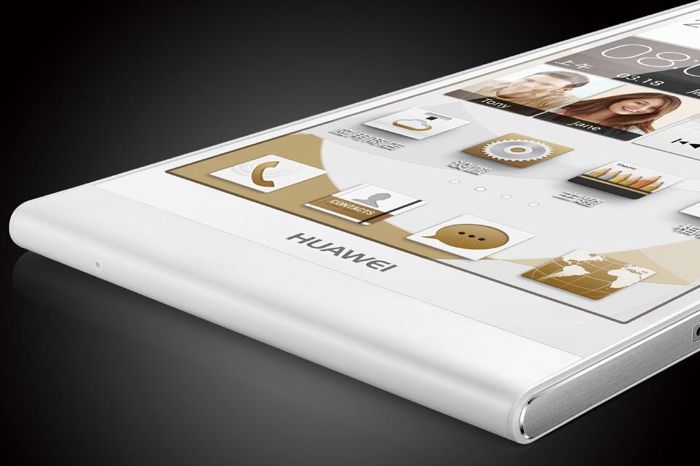 As a reminder the Huawei Ascend P6 is an ultra thin Android handset that measures just 6.8mm thick, the device features a 4.7 inch high definition IPS display that has a resolution of 1280 x 720 pixels at 312 pixels per inch.

Under the hood of the Ascend P6 is a quad core Huawei 1.5GHz processor and 2GB of RAM, the device also comes with a choice of either 8GB or 16GB of built in storage, should you need more storage there is a microSD card slot with support for up to 64GB cards.

We recently saw some evidence of an updated version of the handset, the Huawei Ascend P6S, as yet there are no details on when this handset will launch.