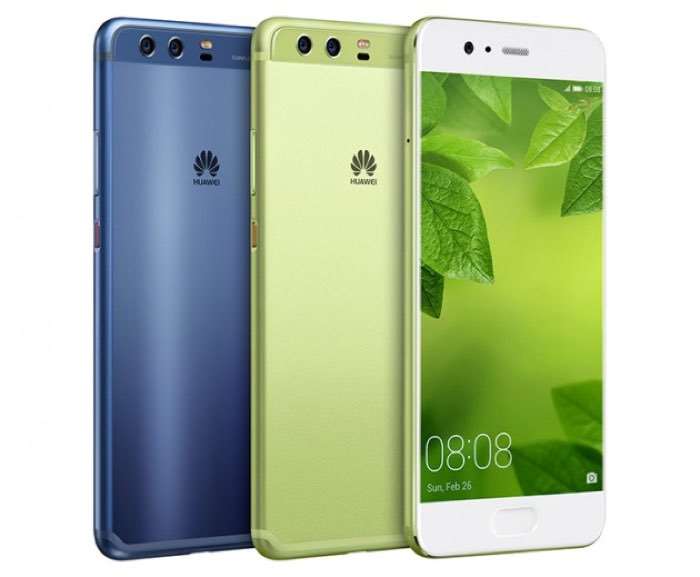 The Huawei P10 and P10 Plus were made official at Mobile World Congress last month, the handsets will be launching in Europe shortly and now the device is available to pre-order in Spain.

Huawei are offering their new P10 handset at pop up retail stores in Spain and if you pre-order the device before the 15th of March you get a new Huawei Watch 2 for free.

Other specifications on the P10 include an 8 megapixel front camera for Selfies and dual rear cameras which include a 12 megapixel camera and a 20 megapixel monochrome camera.

The Huawei P10 and P10 Plus should be launching in some more countries in Europe shortly, as soon as we get some more details, we will let you guys know.