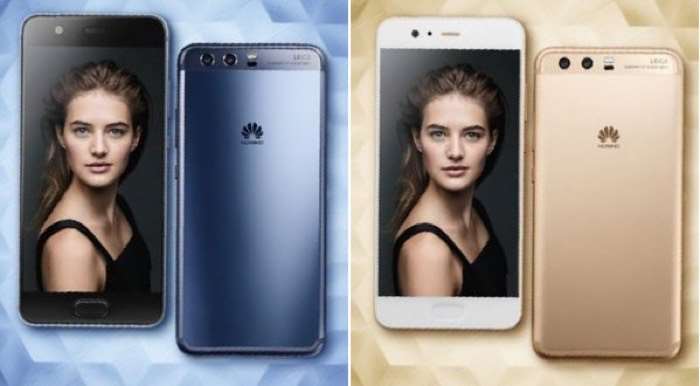 The Huawei P10 is one of the smartphones that we are looking forward to seeing at Mobile World Congress later this month.

Evan Blass has revealed that the Huawei P10 will be available in three colors at launch, these will include blue, gold and green, you can see the different colors below.

The device will come with a 5.5 inch display and it will feature dual cameras on the back, from the photos is looks like the handsets fingerprint sensor will be on the front of the device rather than on the back.

We will have more details about the new P10 smartphone from Huawei when it is made official at Mobile World Congress later this month.