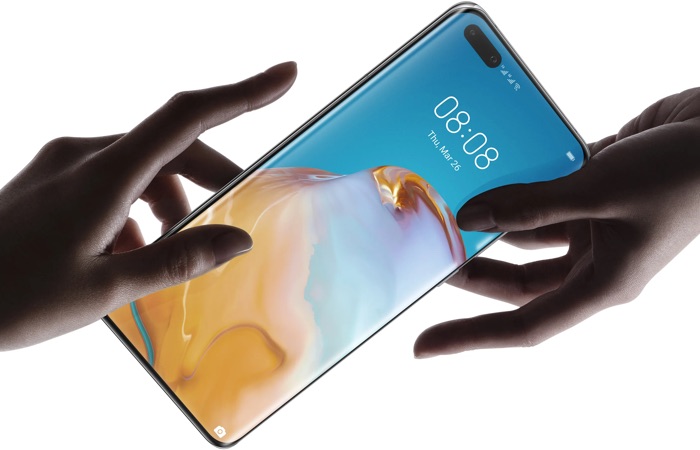 We have heard a number of rumors about the new Huawei Nova 8 smartphone and now the handset has received 3C certification.

Two versions of the handset with the model number JSC-AN00 and JSC-TN00 recently received 3C certification.

This has revealed more details about the handsets, they will support 66W fast charging and the devices are rumored to come with a dual punch hole AMOLED display.

Other rumored specifications on the new Nova 8 smartphones includes the latest Kirin 9000 chipset, the device is rumored to feature a Kirin 990 5G.

Huawei are expected to launch these new Nova 8 smartphones in December, as soon as we get some more information about the devices, we will let you guys know.