Huawei has this week unveiled a new addition to their range of Android tablets, in the form of the as yet unannounced Huawei MediaPad X1 which is currently making it way through China’s equivalent of the US FCC, which is called Tenaa. 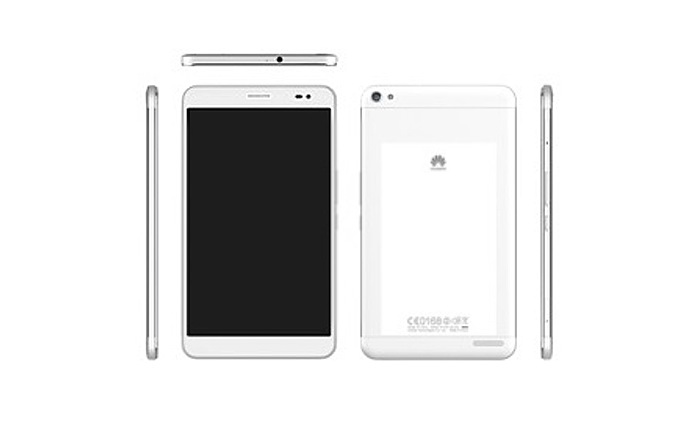 The MediaPad X1 tablet is powered by a 1.6GHz Hisilicon 910 Kirin processor with Mali-450 graphics supported by 2GB of RAM and will be supplied running Google’s older Android 4.2 Jelly bean operating system.

Other features of the new Huawei MediaPad X1 Android tablet include 3G, Wi-Fi, Bluetooth and GPS connectivity together with HMDI and USB ports and a handy microSD slot for expanding the devices memory when required. Huawei has also fitted their new tablet with a 1.3 megapixel front facing camera for video calling, together with a 5 megapixel rear facing for video and photographs.

As you can see unfortunately at the present time Huawei has not released any decent images of their new MediaPad X1 tablet, but as soon as more images and pricing is announced we will keep you updated.