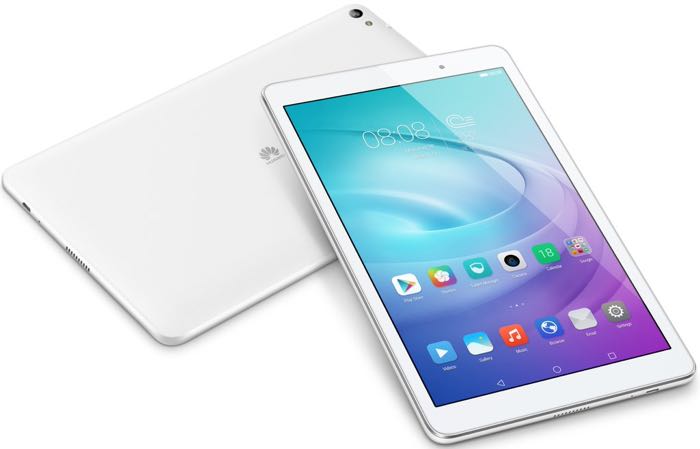 Mobile World Congress kicks off next week and now a new tablet from Huawei has been leaked ahead of its official reveal, the Huawei MediaPad T2 10.0 Pro.

The tablet will come with a Qualcomm Snapdragon 615 processor and it will also feature 2GB of RAM and 16GB of included storage, if you need more storage the device also comes with a microSD card slot for expansion.

As yet there are no details on when Huawei’s new Android tablet will be available and how much it will retail for, we will have more details when it is announced at MWC 2016 next month.