The Huawei MediaPad 10 FHD was announced earlier in the year, and now it looks like it is getting closer to release in the US as the tablet has appeared at the FCC.

As a reminder the Huawei MediaPad 10 FHD comes with a 10 inch IPS high definition touchscreen display and its is powered by Huawei’s new 1.5GHz K3 quad core processor. 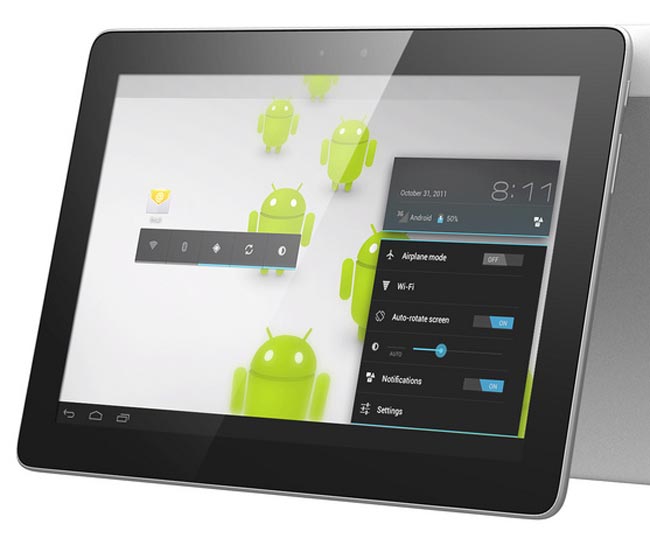 The 10 inch display on the MediaPad 10 comes with a 1920 x 1200 pixel resolution and the device also comes with Android 4.0 ice Cream Sandwich, as soon as we get some more information on a release date we will let you guys know.