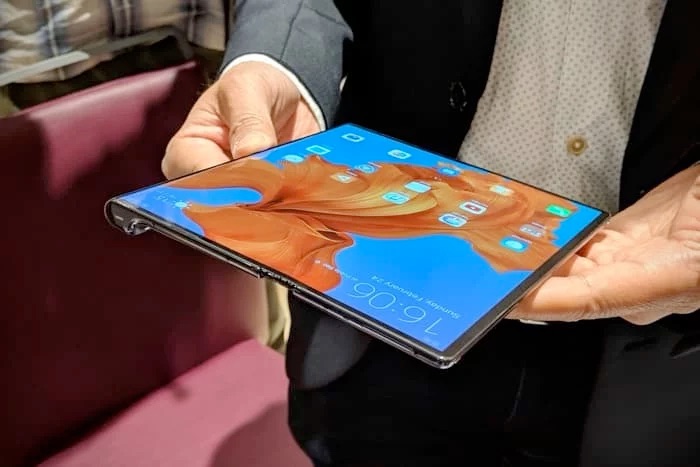 The Huawei Mate Xs has appeared on TENAA, which is China’s equivalent of the FCC and suggests that the device could be launching soon.

Last week we heard that the new folding smartphone from Huawei would be launching in March and we should see the device being made official at Mobile World Congress 2020.

The handset is said to come with slightly different specifications that the Huawei Mate X, the device may also end up costing less than the original device.

The handset is listed with the model number TAH-AN000m, unfortunately there were no specifications revealed in the TENAA listing. We will have full details on the new Huawei Mate Xs smartphone when it is made official at Mobile World Congress next month.