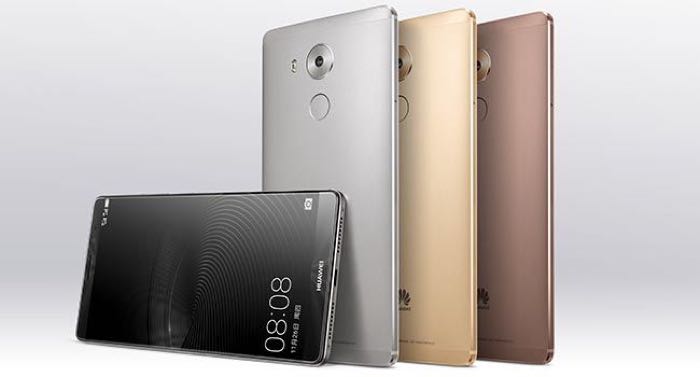 We have already seen a number of leaked photos of the new Huawei Mate 8 smartphone and now some press renders of the handset have been leaked.

The press renders show that the handset will be available in three colors, which will include silver, gold and a copper model.

They also show that the device will come with an almost bezel free display and the display on the handset is said to measure 6 inches.

The 6 inch display on the Huawei Mate 8 will apparently come with a Full HD resolution of 1920 x 1080 pixels and the device will come with a Kirin 950 processor and at Mali-T880 GPU. 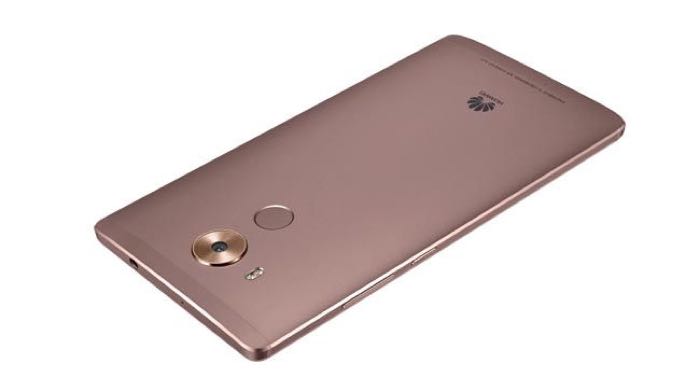 The front camera on the handset will come with 8 megapixel and the rear camera with come with 16 megapixels, as soon as we get some more details about this new handset from Huawei including confirmation of the specifications, we will let you guys know.