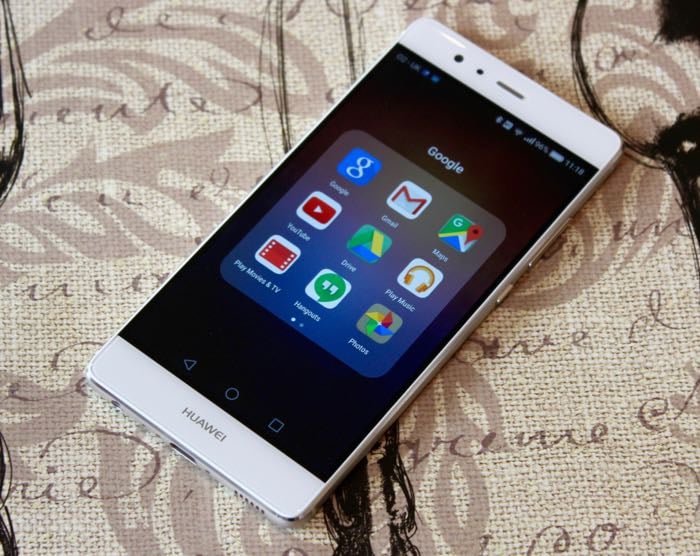 Huawei’s range of smartphones come with Google’s Android OS, although according to a recent report the company is working on an alternative OS for its devices.

The news comes in a report from The Information who have revealed that the company has a team working on the OS in Scandinavia.

The team working on this new OS apparently include some ex Nokia employees, the OS is apparently in the early stages at the moment, so it could be a while before we see it.

Huawei are apparent;y working on some changes for its EMUI which is available on current devices, this will apparently include a new fresh look with a range of new features.