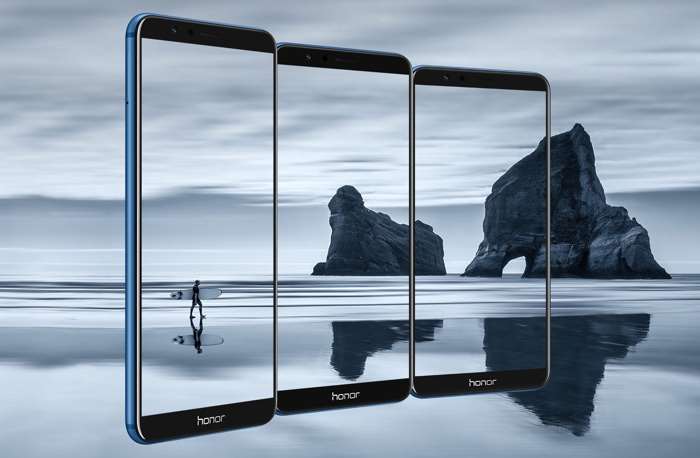 Huawei has announced a new smartphone in China under its Honor brand, the Honor 7X. The new Honor 7X comes with a 5.93 inch display.

Other specifications on the new Huawei Honor 7X include 4GB of RAM and a choice of either 32GB or 128GB of included storage. The handset also comes with a microSD card slot fore extra storage.

The Honor 7X has a 16 megapixel rear camera for photos and videos and an 8 megapixel front camera for Selfies. The handset comes with EMUI 5.1 and Android Nougat 7.0, it features a 3,430 mAh battery. Price for the device will start at CNY 1300 which is about $200 at the current exchange rate. It will launch on the 17th of October.