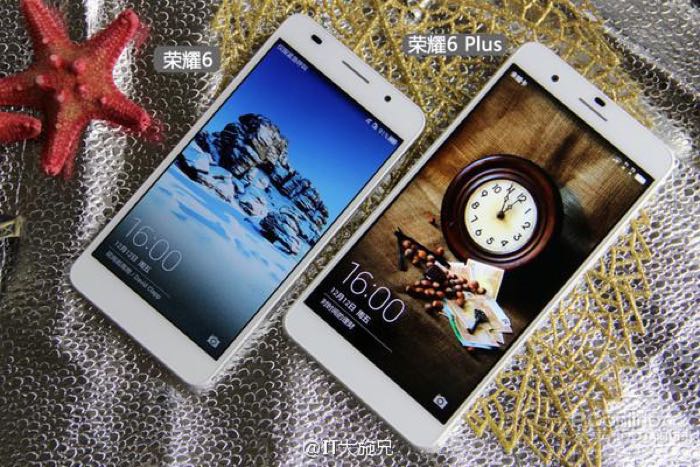 We previously heard that the new Huawei Honor 7 smartphone is expected to be made official at a press event on the 30th of June and now we have some more details on the device.

It looks like the new Huawei Honor 7 smartphone should retail for around $599 unlocked, the device is rumored to come with a 5 inch Full HD display with a resolution of 1920 x 1080 pixels.

Other rumored specifications on the new Huawei Honor 7 include a Huawei Kirin 935 processor, there will apparently be two version of the device, one with 3GB of RAM, the other with 4GB of RAM.

The handset is also expected to feature Dual SIM card slot and a 3280 mAh battery, we should have more details when it is made official later this month.