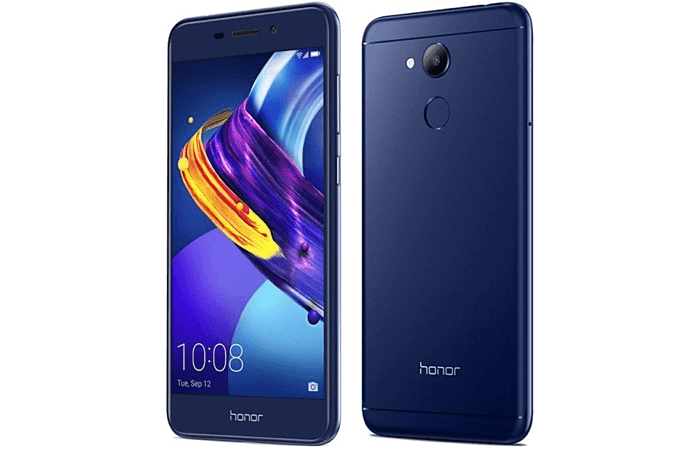 The Huawei Honor 6C Pro is equipped with a 5.2 inch High Definition display that features a resolution of 1280 x 720 pixels. The handset is powered by a MediaTek MT6750 processor and it also comes with 3GB of RAM and 32GB of included storage.

Other specifications on the Huawei Honor 6C Pro include Android 7.0 Nougat and Huawei’s EMUI 5 custom UI. The device also features a 3000 mAh battery, a fingerprint sensor which is located on the back and front and rear cameras.

On the front of the Honor 6C Pro we have an 8 megapixel camera which has been designed for Selfies and video calls. On the back of the device there is 13 megapixel camera for photos and videos. The handset has been made official in Russia, as yet there are no details on how much it will cost.