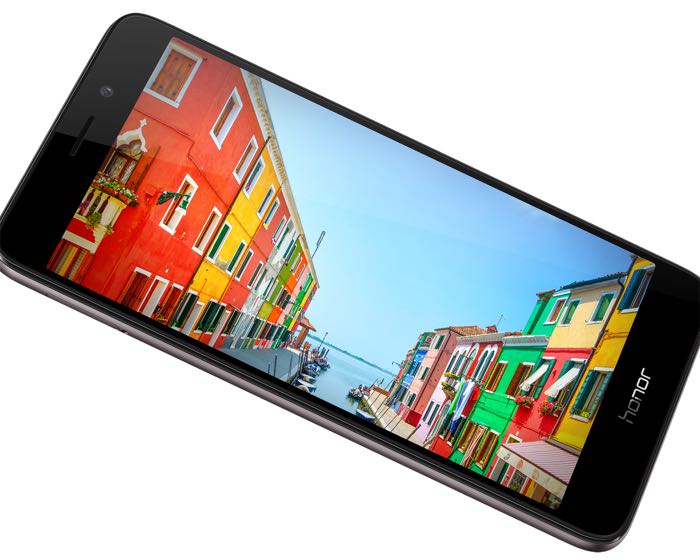 Huawei has launched their latest smartphone in China, the Huawei Honor 5C and the handset comes a 5.2 inch IPS LCD display that has a resolution of 1920 x 1080 pixels.

As well as the Full HD display, the Honor 5C comes with an octa core Kirin 650 processor and 2GB of RAM, there is also 16GB of included storage and a microSD card slot.

You can add in an extra 128GB of storage with the microSD card slot and the device also comes with front and rear facing cameras.

The handset also come with a fingerprint sensor and and a dual SIM card slot, connectivity comes in the for of WiFi, Bluetooth 4.1 and Cat 6 4G LTE or 3G, there is also a microUSB port.

The software on the handset is made up with Google’s Android OS in the form of Android 6.0 Marshmallow and there is also the company EMUI 4.1 user interface.

Huawei has launched their new Honor 5C in China from today and there are two models available, a 3G version which inc CNY 899 about $139 and a 4G model which is CNY 999, about $154. As yet there are no details on whether the handset will launch outside of China.