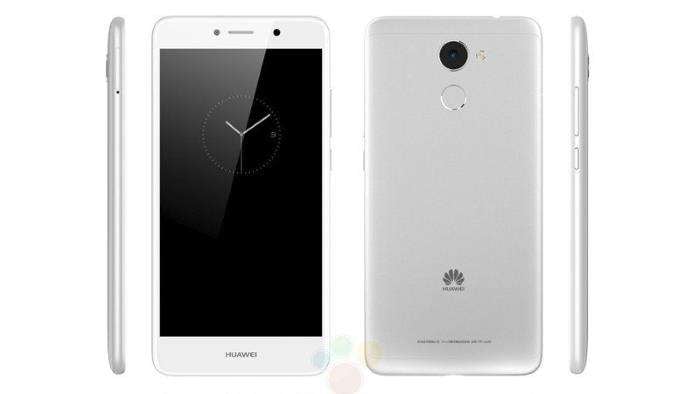 Over the past few months, Huawei has released plethora of devices, catering different markets and price ranges.

The handset comes with a bigger 5.5-inch display featuring a resolution of 1280 by 720 pixels with the processing handled by a Snapdragon 436 processor. There’s 3GB of RAM, 32GB of expandable storage, a massive 4,000 mAh battery and ships with Android 7.0 Nougat as its operating system out of the box. The handset also has a 12Mp camera on the back for photos and videos, as well as an 8MP front-facing camera.

As for the pricing and availability, the handset will initially launch in China carrying a CNY 1,600 price tag. There’s no word from the company if the handset will make an appearance in any other global market, and there’s a possibility that it will not make it to other countries. We’ll update you if we get any other information.