UK mobile retailer Vodafone has announced that the Huawei Ascend Mate will be available on their network this month, although they have not given and exact launch date.

The Huawei Ascend Mate features a 6.1 inch IPS LCD display with a resolution of 1280 x 720 pixels, there is also a quad core 1.5GHz processor and a massive 4,050 mAh battery. 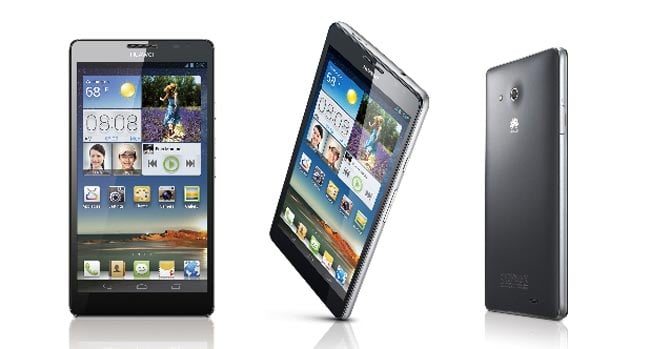 You can find out more details about the Huawei Ascend Mate over at Vodafone.