It would appear that Huawei has another new smartphone in the works, the Huawei Ascend G710 which you can see in the photo below, that was posted online by @evleaks.

The Huawei Ascend G710 is rumored to feature a 5 inch HD display with a resolution of 1280 x 720 pixels, the device is also rumored to be powered by a quad core processor with a clock speed of 1.5GHz. 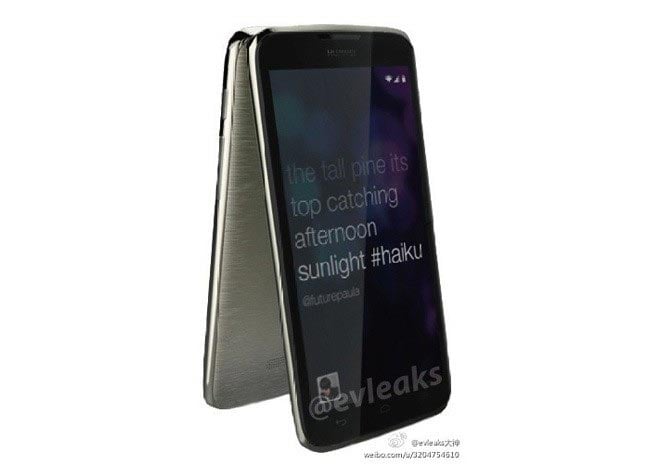