Huawei has announced that their new Huawei Ascend G510 will launch in the UK tomorrow the 12th of April with UK mobile carrier Vodafone, the handset will be available on Vodafone’s monthly contracts and also their pay as you go offerings.

Vodafone will be offering the Huawei Ascend G510 for free on their £13 per month contracts and also for £130 on their pay as you go, the handset will be available from Vodafone from tomorrow. 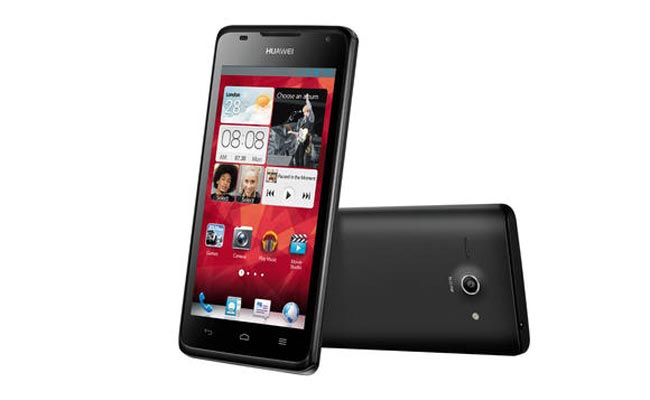 The Huawei Ascend G510 features a 4.5 inch display with a resolution of 480 x 854 pixels,the handset is powered by a dual core 1.2GHz processor, it also features 512MB of RAM and 4GB of built in storage, plus a microSD card slot.

Huawei Device UK director of product management James Powell remarked: “Huawei is bringing new hardware and software innovation to this market; and not just to the high-end. For years, ‘entry-level’ smartphones have meant compromise – phones not powerful enough, with screens not big enough, to be able to truly deliver on the promise of the mobile internet.

You can find out more information about the device over at Huawei.