According to a recent report Chinese manufacturers ZTE and Huawei are coming under scrutiny from the EU regulators for anti-competitive behavior, although this is not for the companies smartphones it is for their infrastructure equipment which now has around one quarter of the EU market.

According to European Union Trade Commissioner Karel De Gucht, the two companies success has been down to anti -competitive behavior and predatory pricing, although a formal investigation has yet to be launched. 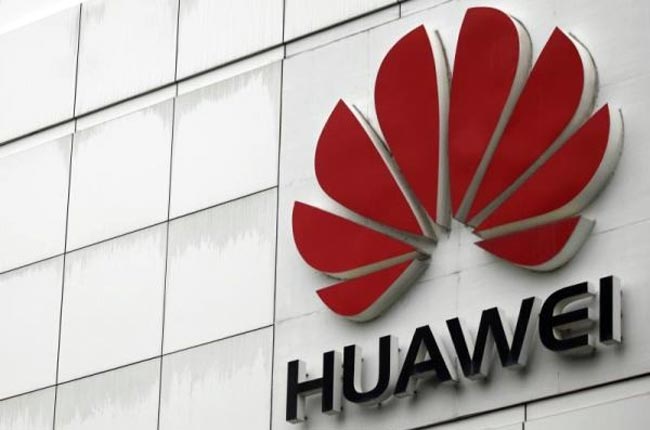 It will be interesting to see what happens and whether the Eu commission decides there is a case for the two companies to answer as soon as we get some more details we will let you guys know.