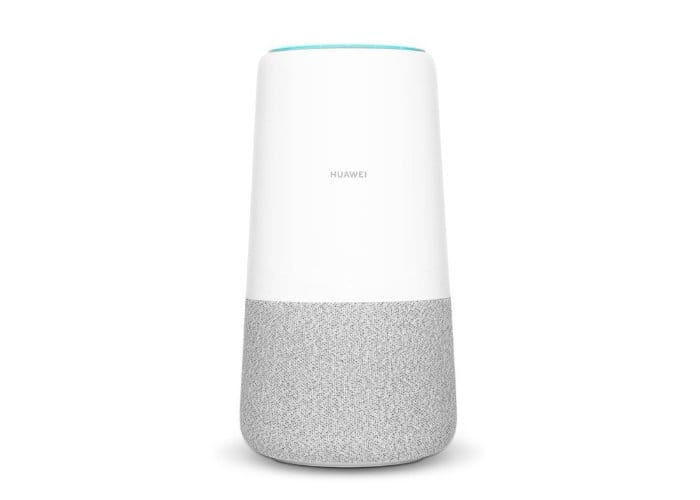 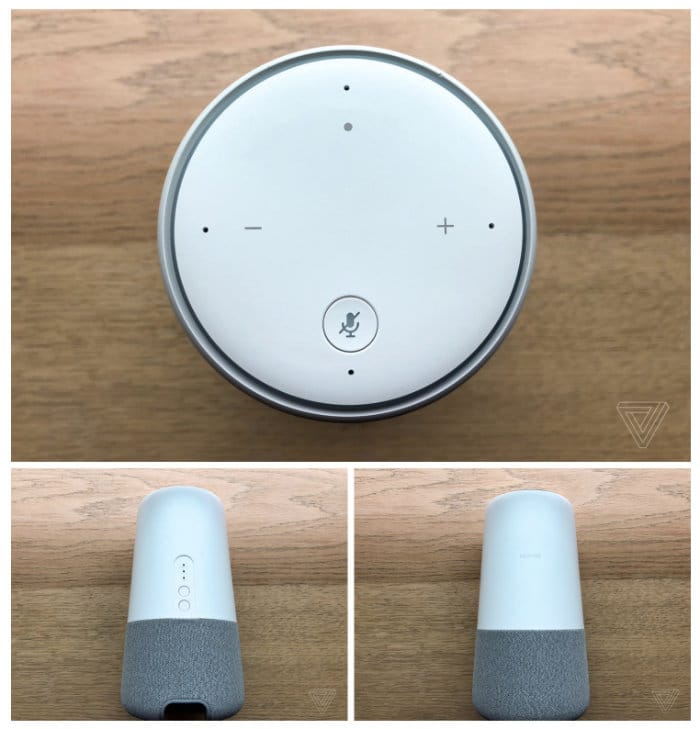 Providing further competition for the already established Amazon Alexa Smart speaker, Apple HomePod and others, the Huawei AI Cube offers a slightly different angle and is equipped with LTE SIM card slot allowing it to become a 4G hot spot. The router is also equipped with an Ethernet port allowing you to use it as a home wireless router as well as an Alexa enabled smart speaker.

Specifications of the AI Cube supports LTE Cat.6 for cellular speeds up to 300Mbps, and it has 802.11ac with dual-band Wi-Fi. The smart speaker measures 116 mm tall and weighs roughly 900g and includes four microphones with far-field voice recognition technology. Unfortunately, no information on pricing or worldwide availability has been released as yet by Huawei, but as soon as information comes to light, we will keep you updated as always.