The other day HTC announced that they had cancelled the Gingerbread update for the original HTC Desire, the news was announced on Facebook, and HTC received a number of messages from Desire owners who were less than happy.

HTC obviously listened to their customers, as yesterday they announced that they had changed their mind and they would after all be releasing the Gingerbread update for the HTC Desire. 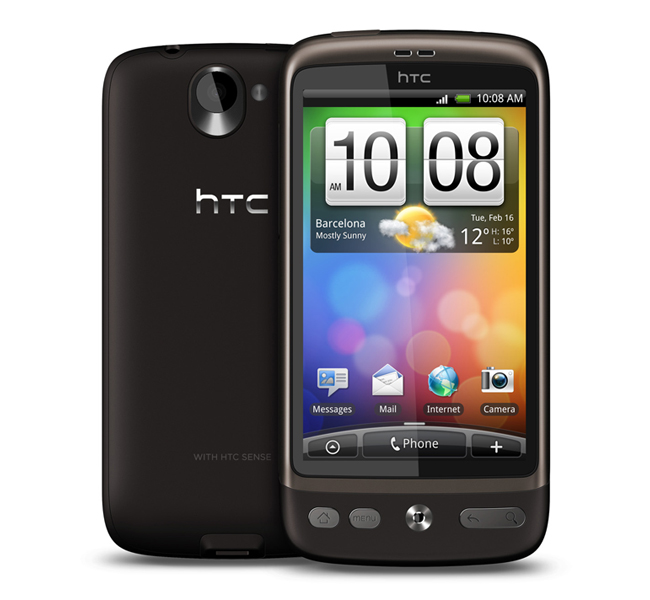 When HTC first announced that the update was cancelled, the reason they gave behind it was the Desire did not have enough memory to run Gingerbread and their HTC Sense UI, but now it seems they have come up with a solution which will allow Gingerbread to be rolled out to the Desire.

To resolve Desire’s memory issue and enable the upgrade to Gingerbread, we will cut select apps from the release. Look for status updates starting next week. We apologize for any confusion.

So in order for HTC to get Gingerbread running properly on the Desire, they will cut some selected applications from the release, we don’t know as yet what will be cut.

It is good to see that HTC has taken the time and effort to find a way to bring Gingerbread to the Desire, where other manufacturers would have just left the device with the current version of Android, and whilst certain things will be left out from the release, we suspect that it will be enough to keep Desire owners happy.