Yesterday we told you that HTC had announced on Facebook that the original HTC Desire would not be getting the Android 2.3 Gingerbread update that they had previously promised. 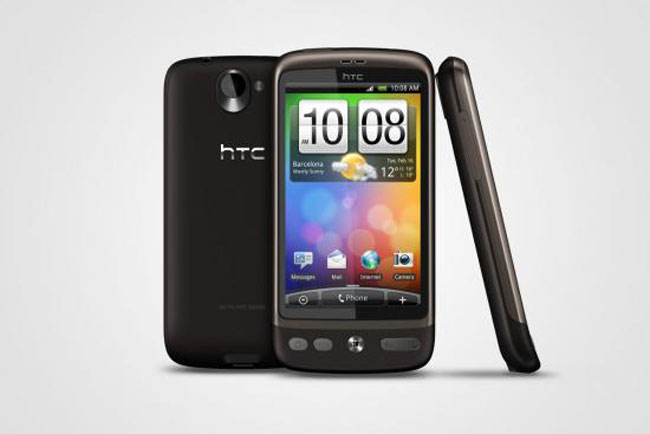 Contrary to what we said earlier, we are going to bring Gingerbread to HTC Desire.

HTC had originally said that it wasn’t possible to bring Gingerbread to the Desire with their Sense UI because of the lack of memory on the device, obviously HTC have worked out a way to get Gingerbread running on the Desire.

It is goo to see that HTC has actually listened to its customers, who were obviously less than pleased that the Desire’s promised update was cancelled.