T-Mobile will start selling the HTC Wildfire in the UK from the 14th of June 2010, they have yet to release any details on pricing or on what sort of contracts will be available with the HTC Wildfire. 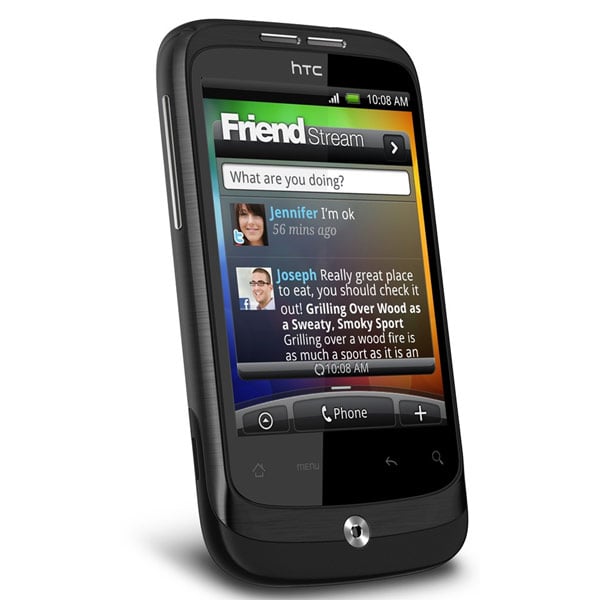 The HTC Wildfire features a 3.2 inch capacitive QVGA touchscreen  display, a five megapixel camera with a built in LED flash and auto focus. There is also a 3.5mm audio jack and a micro SD card slot.