AT&T announced some of its devices which will be getting updated to the latest version of Google’s mobile OS, Android 4.0 Ice Cream Sandwich, and at the same time they have rolled out Android 4.0 to the HTC Vivid.

The Android 4.0 Ice Cream Sandwich brings a range of new features to the HTC Vivid, which include a new version of HTC’s custom Sense user interface and also updated Beats Audio. 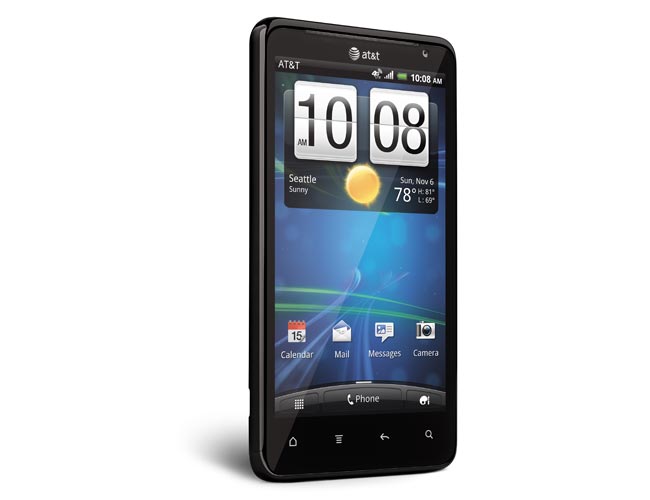 On top of that the HTC vivid gets all the standard feature of Ice Cream Sandwich, which include Face Unlock, and much more, you can update you device by going to the link over at AT&T from you handset.