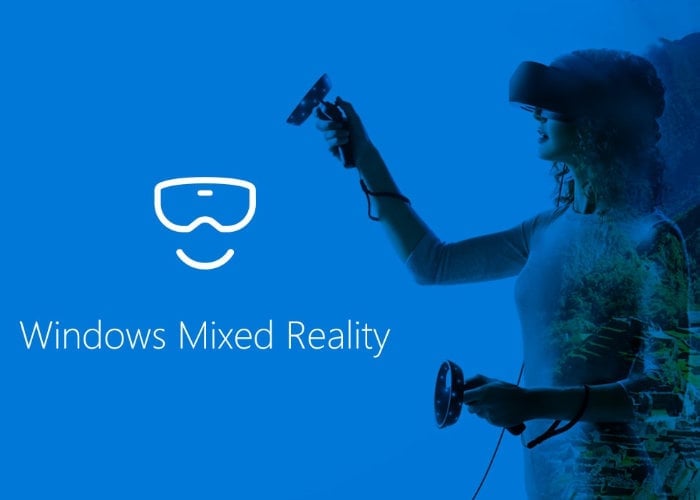 The HTC Viveport Store offers over 1,700 games and experiences with over 600 available in Viveport Infinity. At launch over 200 titles will be available for Windows Mixed Reality headsets via the stores subscription service.

“This summer, VIVEPORT is expanding to embrace all major PC VR devices including the HTC VIVE® family, Oculus Rift and Oculus Rift S and soon Windows Mixed Reality and the Valve Index,” said Rikard Steiber, President of VIVEPORT. “VIVEPORT Infinity offers all members unparalleled value and choice when it comes to experiencing and discovering VR content. In addition, we’re connecting VIVEPORT developers to an increased audience pool to monetize their content.”

“We’re excited our customers now have an additional opportunity to discover some of the best content VR has to offer at an accessible price through VIVEPORT Infinity,” said Dan Newell, Director of Mixed Reality at Microsoft. “Adding Windows Mixed Reality support on VIVEPORT strengthens the VR ecosystem for consumers and developers alike.”