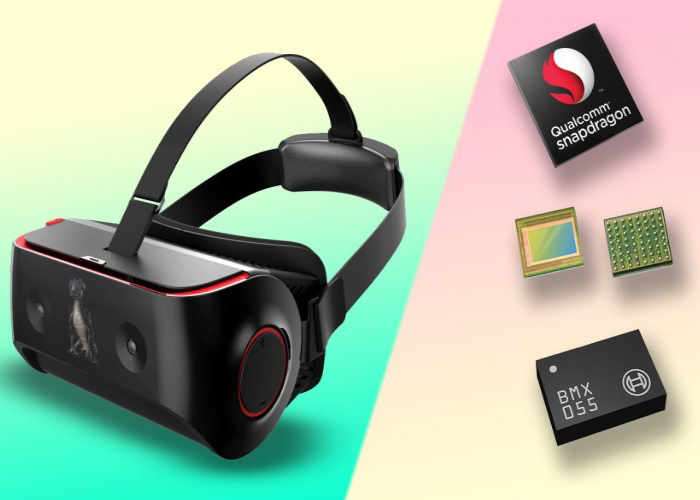 It has been reported today that the HTC Vive and Lenovo standalone virtual reality headsets that are currently under development will be based on the Qualcomm VR headset reference design.

To recap the Qualcomm’s ‘VRDK’ is a reference virtual reality headset which the company has created to act as a foundation for consumer electronics makers to create their own headsets based on Qualcomm’s Snapdragon VR hardware.

When developing their first Daydream headsets Google based their work on the Qualcomm VRDK. Qualcomm Has revealed this week that the new HTC Vive and Lenovo standalone VR headsets will incorporate the latest version of the VRDK which uses the next generation Snapdragon 835 chip.

As soon as more information becomes available on the HTC Vive and Lenovo standalone virtual reality headsets as well as specifications, pricing and official availability. We will keep you up-to-date as always.