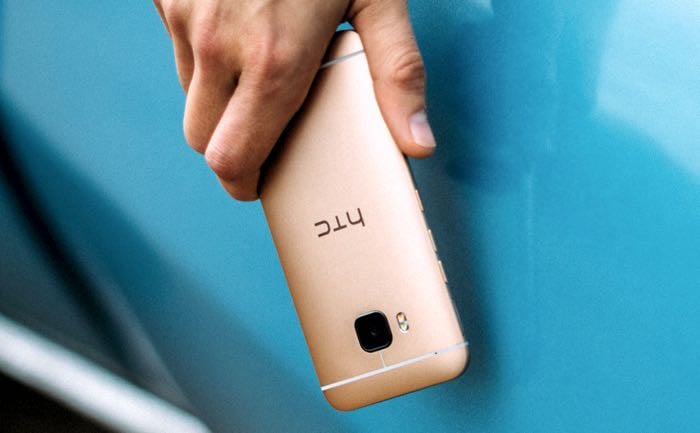 Earlier today we heard that HTC was about to make changes to its smartphone protection plan and now the plan is official and it is called HTC Uh Oh.

The new HTC Uh Oh plan will give owners of the new HTC One M9 free protection for their handset for the first twelve months of ownership.

“With the HTC One M9, we didn’t stop with creating an award-winning smartphone and amazing user experiences. We created an innovative new program that ensures the best phone on the market stays that way,” said Jason Mackenzie, president of HTC Americas. “We want our customers to have the confidence to use their new HTC One and the peace of mind that HTC has your back if something unfortunate happens to it.”

The plan will give you one free replacement of a HTC One M9 smartphone within twelve months of purchase and it covers things like a cracked display or water damage.

HTC also has another incentive in the plan to make sure people to not claim on it unless they need to, if you don’t claim on the HTC Uh Oh plan in the first twelve months, then HTC will give you $100 towards the purchase 0f your next HTC One smartphone. This new plan will only be available in the US, as yet there are no details on whether it will be expanded to other countries.

You can find out more information about the new HTC Uh Oh plan at the link below. HTC are holding a press conference in the US tomorrow and we will have more details about the release dates of the new HTC One M9.