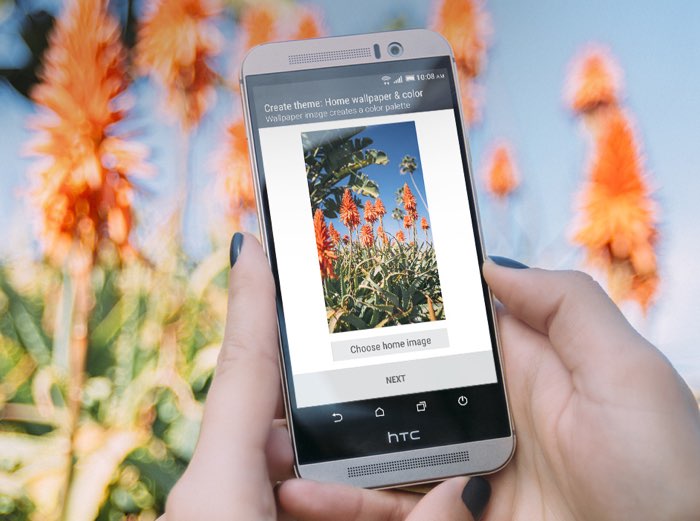 The new HTC One M9 smartphone is about to launch shortly and now some details have been revealed about what HTC will be announcing at their press event tomorrow.

HTC will apparently be making changes to its HTC Advantage and offering a new ‘Uh-oh’ service that will give you one years protection on your new HTC One M9 smartphone and other devices.

The company is also said to offer a new trade in service, which will give you up to $100 for your old device when you trade in against a new HTC One smartphone.

We will have more details on exactly what HTC has planed for their new protection plan and also details on the launch date of the HTC One M9 tomorrow.