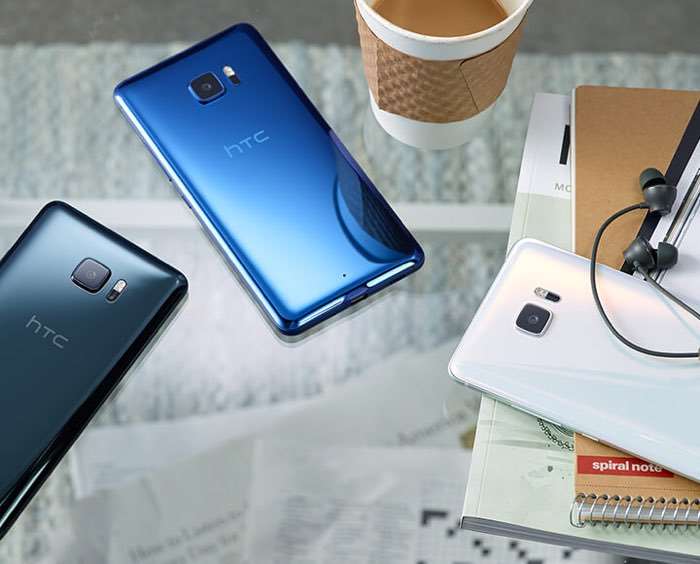 Good news for owners of the HTC U Ultra smartphone as the company has now started to release the Android Oreo update for the device.

The Android 8.0 Oreo update has started to roll out to the handset in both India, Taiwan and Italy so far, the update could be headed to more countries soon.

The Android Oreo update brings a wide range of new features to the HTC U Ultra smartphone. The update brings the handset to firmware versions 2.19.4001and 2.19.709.2 and the update is up to 1.58GB in size.

The update also includes Google security patch for Android for the month of January, you can check to see if the update is available for your device from the settings menu.