European mobile carrier Vodafone has announced that they will be launching the first 4G LTE Android smartphone in Europe, in the form of the HTC Velocity, which is a 4G LTE enabled device that will go on sale in Germany.

The HTC Velocity is the European version of the HTC Vivid LTE, that launched in the US last year with US mobile carrier AT&T, and it will come with the same specifications. 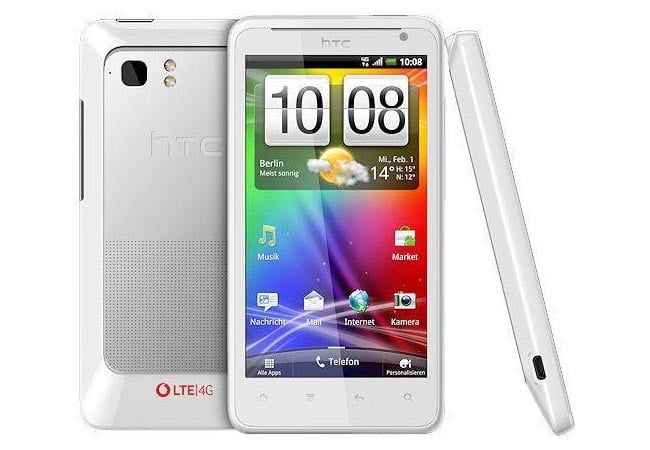 The HTC Velocity features a 4.5 inch qHD multi-touch display with a resolution of 540 x 960 pixels, processing is provided by a dual core 1.5GHz processor and it comes with Android 2.3 Gingerbread.

Other specifications on the HTC Velocity include two cameras, with a front facing 1.3 megapixel camera for video chat and a rear facing 8 megapixel camera which can record full HD video in 1080p.

Vodafone will launch the HTC Velocity in Germany at first, although they are also expected to make the device available in other parts of Europe, there are no details on an exact release date as yet.