HTC has announced a major new partnership with Beats Electronics, the company that produces Beats Audio for HP laptops and the popular Beats by Dre headphones.

The deal is rumored to be worth around $300 million, and HTC is expected to announce more details tomorrow at a special press conference, they have released the following statement. 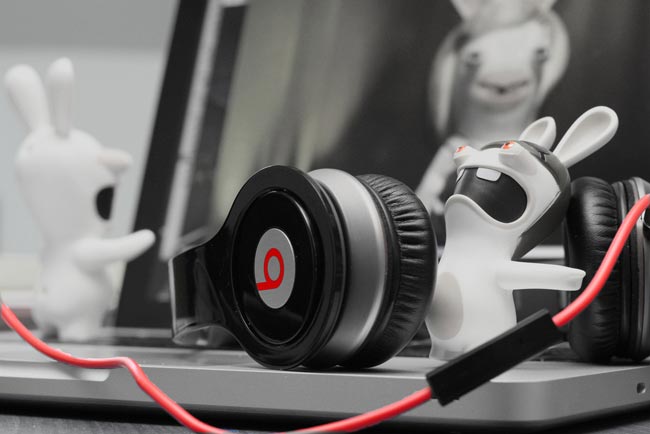 HTC and Beats have been working together to create superior mobile audio experiences for consumers, which will result in a line of HTC devices integrated with Beats sound innovations, available this fall.

As soon as we get some more information on exactly what HTC has planned for adding Beats Audio in to their range of smartphones we will let you guys know.