Now according to a recent report by WPDang, HTC will announce their first Windows Phone 8 devices next month, and it looks like they will be unveiled in the third week of September. 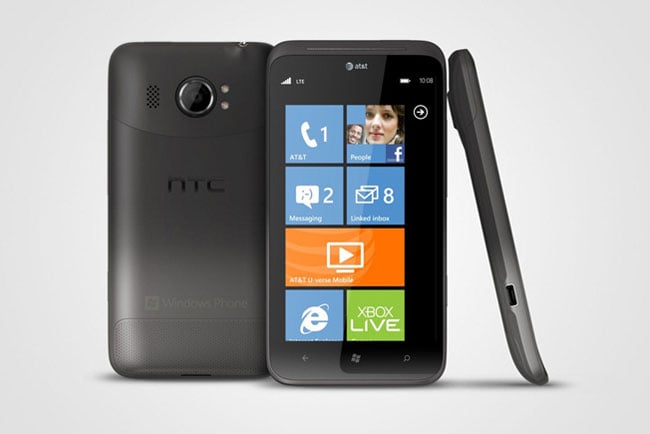 We don’t as yet have any specific details on any of the new Windows Phone 8 smartphones from HTC, as soon as we get some more information we will let you guys know.